6 Foods to Avoid During Pregnancy 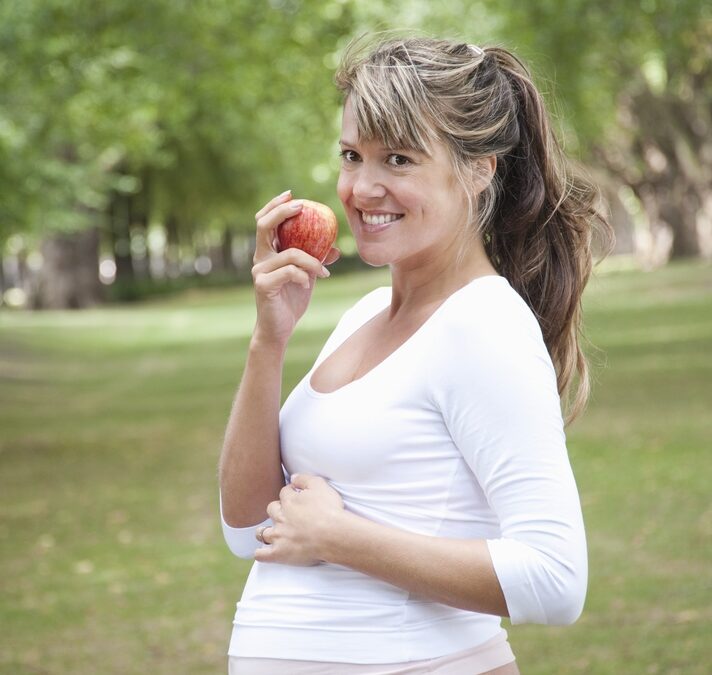 We all want what’s best for our babies to help them grow! What we eat and don’t eat is very important for their growth and protection. Here’s a list of foods to avoid during pregnancy that will help you make the right choices for your unborn child.

Omega-3 fatty acids contained in fish are important for your child’s healthy brain and eye development. Certain types of fish are more likely to contain mercury, however, and this can cause damage to your baby’s nervous system. Fish that are caught when they are bigger and older may contain a higher quantity of mercury, so avoid large line fishes such as swordfish, king mackerel and shark.

Instead, look for fish that historically contain small quantities of mercury. According to the 2010 dietary guidelines for Americans, you’re safe with 8 to 12 ounces a week of:

You should also limit the quantities of tuna you eat to a maximum of 6 ounces a week, and take care with tinned tuna because mercury levels vary between brands.

Undercooked meat, poultry or eggs can contain harmful organisms, which can cause intestinal infection and possible defects for your baby. Cook all your food thoroughly, cook meat and poultry until no pink remains and juice runs clear, and avoid items that contain raw egg such as hollandaise sauce and dough.

Raw or uncooked seafood such as sushi, oysters or smoked salmon is particularly risky, so replace these items in your diet with canned or shelf-stable products instead. The same principle applies to sprouts of any kind, which are traditionally eaten raw. Alfalfa, clover, radish and mung bean should be cooked thoroughly before you eat them.

Unpasteurized dairy products such as soft cheeses or milk can contain bacteria that cause food-borne illnesses.

Excess caffeine isn’t healthy at any time, but it can have a particularly nasty effect on your pregnancy by crossing the placenta and affecting the baby’s heart rate. Studies also suggest that caffeine may contribute to increasing your risk of miscarriage.

Avoid more than 300 mg a day of caffeine, which you’ll find in the following drinks:

Herbal teas aren’t proven to be safe for pregnant patients either, so avoid those unless your doctor prescribes them specifically. Remember that chocolate contains caffeine as well, so factor it in!

No amount of alcohol is considered safe for a patient during pregnancy, so we advise you to stick to non-alcoholic drinks. Order a delicious virgin cocktail the next time you have a craving.

Artificial sweeteners found in diet sodas and reduced-calorie foods aren’t all considered safe to use during pregnancy. Saccharin (Sweet ‘n Low), is particularly risky because it crosses the placenta and can remain in the fetal tissues. Generally, the following sweeteners are safe if they’re used in moderation:

Knowing what you can eat and what foods to avoid during pregnancy can be difficult to do alone. Schedule an appointment with one of our providers to create a personalized healthy eating plan for your pregnancy.